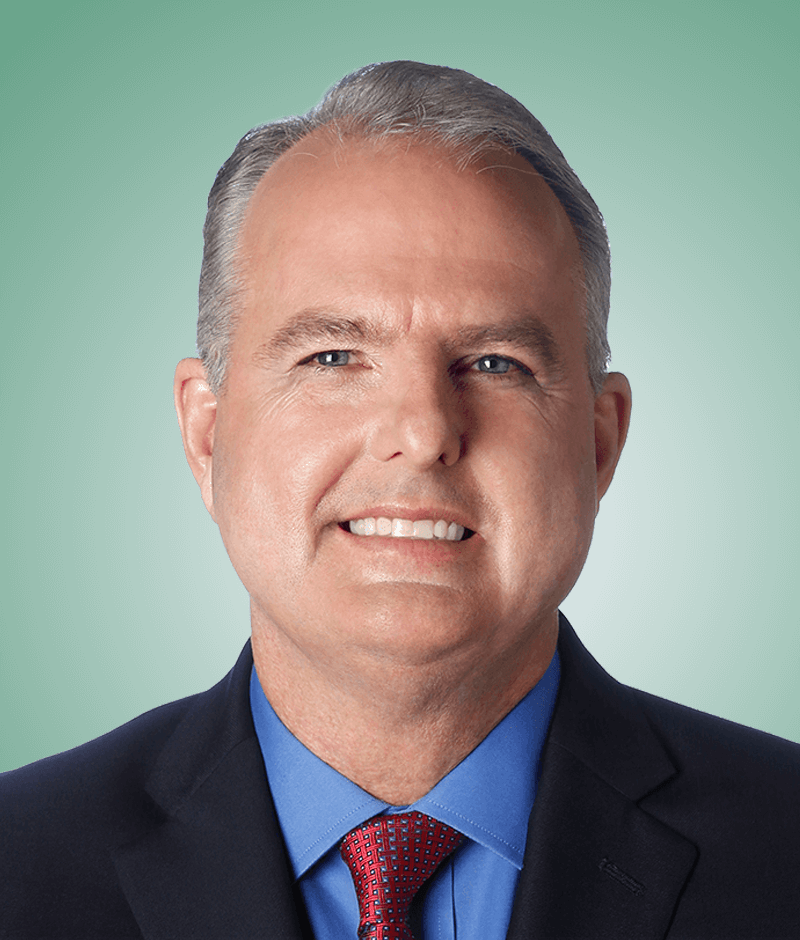 Jeff “JL” Yastine is the editor of Total Wealth Insider. He first joined Banyan Hill Publishing as editorial director in 2015, bringing with him more than two decades of experience as a stock market investor and financial journalist at the center of financial world events.

An Emmy-nominated anchor and correspondent at PBS Nightly Business Report from 1994 to 2010, Jeff has interviewed and learned the investing secrets of some of the most successful financiers and entrepreneurs of the era, such as Warren Buffett, Michael Dell, Sir Richard Branson and many others.

Jeff’s reporting also helped identify successful investment opportunities in small-cap growth stocks and large company turnarounds, as well as across a wide variety of sectors, from “big box” retail to agriculture and developments in the biopharmaceutical sector.

Jeff’s reporting helped warn investors about the real estate crisis of the mid-2000s and the unsustainable rise of the 2000 dot-com bubble. He also reported on major national events such as the Deepwater Horizon oil spill in 2010, the financial impacts of Hurricane Katrina in 2005, the influence of foreign automakers as they built new manufacturing plants in the southeastern United States and the historic handover of the Panama Canal in 1999. Jeff also visited Cuba twice, in 1994 and 2003, to report on the role of foreign investors on that nation’s economy.

Jeff was nominated for a 2007 Business Emmy Award for his reporting on America’s underfunded system of roads, bridges and other forms of public infrastructure. He was also part of a 2002 team of NBR journalists who won the New York State Society of Certified Public Accountants’ Excellence in Financial Journalism Award for a half-hour special report on the nation’s bond market.

See What Others Are Saying