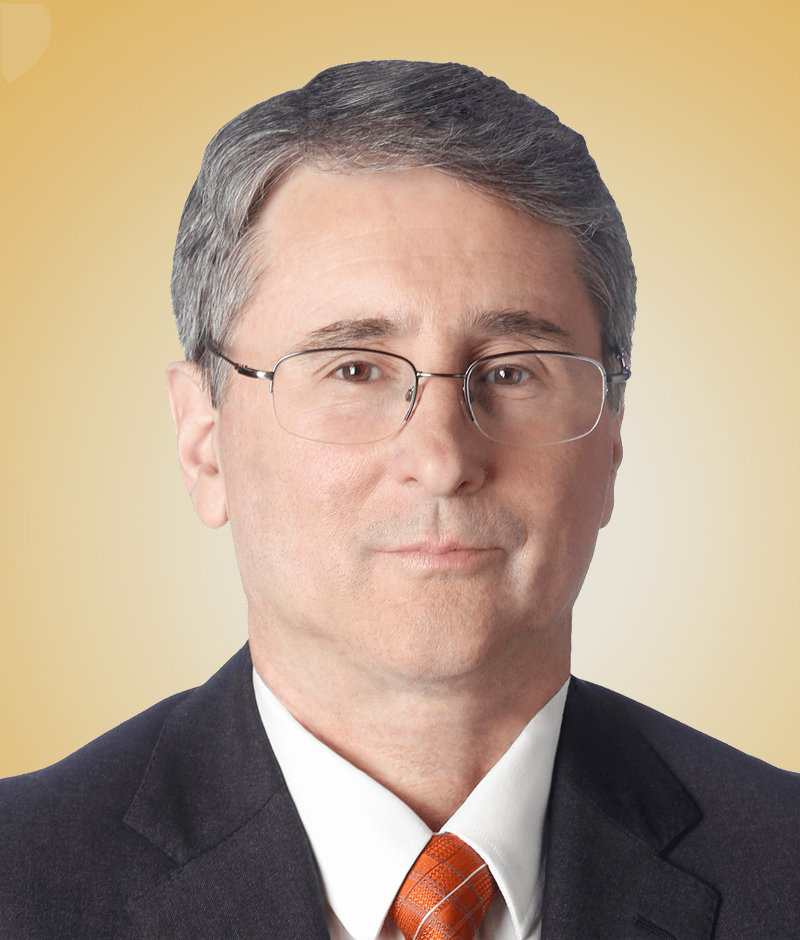 Michael Carr is an American investor, a Chartered Market Technician (CMT), an internationally recognized Certified Financial Technician (CFTe) and a contributing editor for True Options Masters. He is a longtime member of the Chartered Market Technicians Association, where he served as the editor of its newsletter, Technically Speaking. He is also a contributor to various publications related to trading, including the Journal of Technical Analysis, MoneyShow, SFO Magazine and Futures Magazine. Michael is the author of two books, Smarter Investing in Any Economy: The Definitive Guide to Relative Strength Investing (2008) and Conquering the Divide: How to Use Economic Indicators to Catch Stock Market Trends (2010). He also teaches the Fundamentals of Technical Analysis and Quantitative Technical Analysis courses at the New York Institute of Finance.

A veteran of the U.S. Air Force, Michael started his career at the Pentagon, where he was instrumental in the installation of the facility’s first local area network, an early version of the modern-day internet. He was later moved to a bunker in Iceland where he was involved with deploying state-of-the-art radar systems to track Soviet aircraft near the end of the Cold War. He went on to fulfill many other high-profile and high-intensity positions in our nation’s military, including designing the codes for nuclear missile launches, where he often pulled stand-by duty to execute presidential orders. Michael described this experience as “a field where there is no room for error.” It is this philosophy that drives Michael’s dedication to precise investment strategies.

He offers three services. The first is Peak Velocity Trader, which uses a custom designed indicator to profit from momentum shifts. The next is Precision Profits, which capitalizes on time-tested seasonal trends. He’s invested decades of research, and thousands of his own capital, into thoroughly testing these proprietary systems. In the end, both have proven they can deliver consistent triple-digit gains in as little as two months, two weeks … and sometimes days. His latest service, One Trade, targets options only on the SPDR Dow Jones Industrial Average ETF Trust (DIA) for a chance to make gains of 100% or more every week.