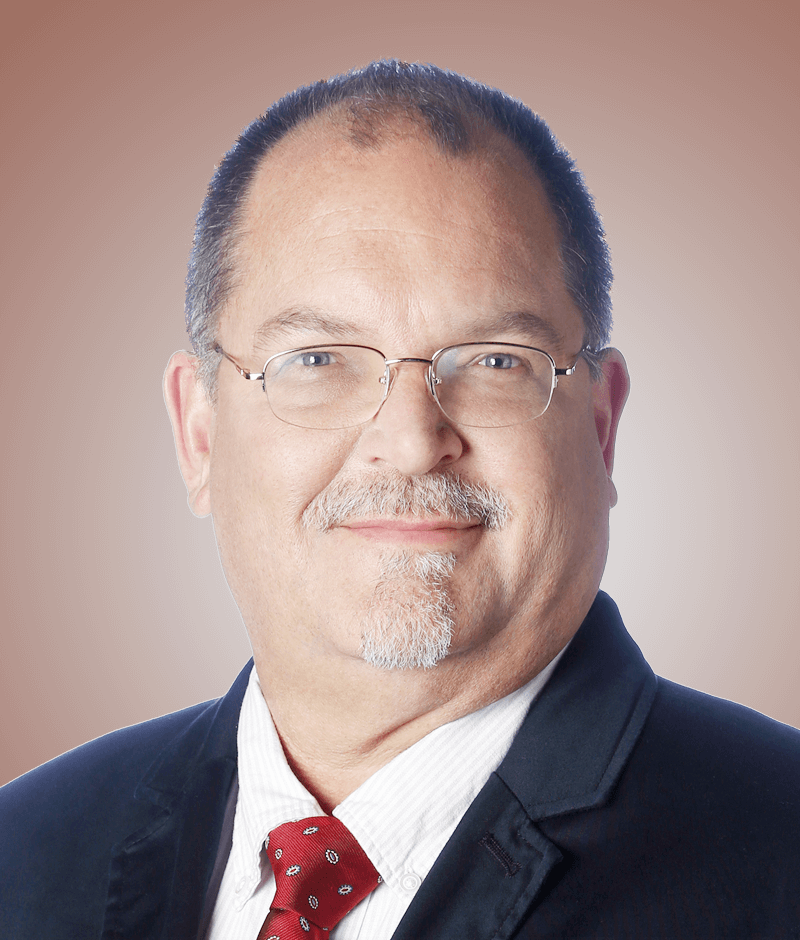 Ted Bauman joined Banyan Hill Publishing in 2013 and serves as the editor of The Bauman Letter, Bauman Daily, the 10X Project and Profit Switch. He lives in Atlanta, GA with his family.

Ted has spent his entire life helping people secure and keep their wealth … and their freedom and independence … starting with himself. Banyan Hill is a natural extension of his quest.

During his 25-year career in South Africa, Ted served a variety of executive roles in the nonprofit sector, primarily as a fund manager for low-cost housing projects. One effort he helped found, Slum Dwellers International, has gone on to help over 14 million people in 35 countries.

During the 2000s, Ted worked as a consultant, researching and writing extensively on finance, housing and urban planning issues for clients as diverse as the United Nations, the World Bank, the South African government and European grant-making agencies. In 2008, he returned to the U.S. where he served as Director of International Housing Programs for Habitat for Humanity International. He left in 2013 to work full-time as a researcher and writer.

Ted’s career has taken him all over the world. He has visited over 80 countries in Africa, Asia, Europe, Latin America and the Caribbean. These experiences have taught Ted that it’s possible for anyone to grow their wealth and live the life they’ve always dreamed of.  He brings his commitment to this goal in his monthly newsletter, The Bauman Letter.

He is regularly quoted in financial publications including Barron’s, Forbes MarketWatch, The Guardian, and Benzinga, as well as financial TV. He has also published articles in international journals including the Journal of Microfinance, Small Enterprise Development and Environment and Urbanization. In addition to his own Book, Endless Income, he also co-authored the book Where to Stash Your Cash (Legally) with his father and former U.S. Congressman, Robert Bauman.

See What Others Are Saying